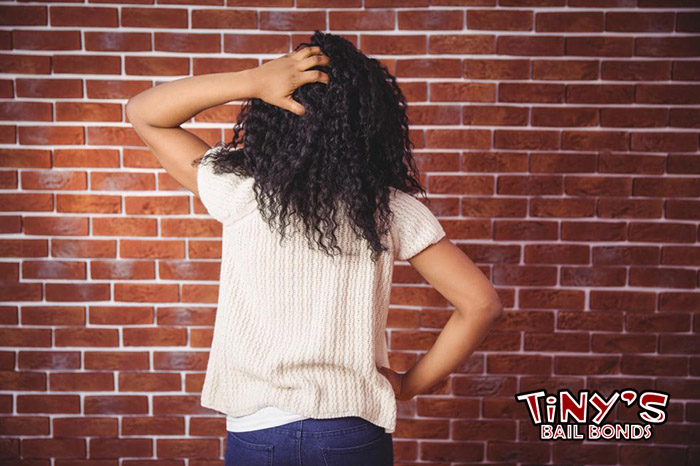 When you need to rescue someone you care about from jail, you need to deal with bail. When it comes to bailing someone out of jail, people have 2 options. They can either pay for the bail themselves, or they can pay a bail bond company a fee to pay it for them.

That is why bail bond companies exist. Bail bond companies will pay the bail for their clients for a fee. This fee, called a premium, is usually 10% of the price of the bail. So if the bail is set at $20,000, then the bail bond would cost $2,000. This money can be paid off on a payment plan, and can be paid with whatever method works for the client. On top of this, the client gets out of jail after the first payment is received. The bail bond method is faster and more affordable for more people than paying for the bail themselves.

If you need to bail a friend or family member out of jail at an affordable price, talk to the professionals here at Fresno Bail Bond Store. We will help you get your loved one out of jail without forcing you to empty your bank account. 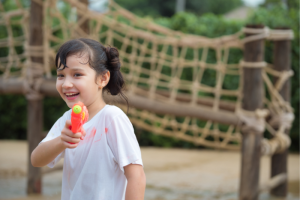