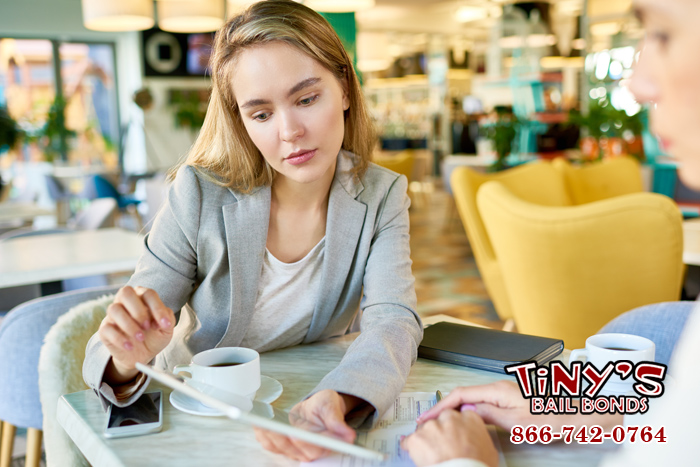 Before talking to your boss, you need to resolve the matter of your bail. Find out how much you owe and then figure out how you’re going to pay it. If you don’t have enough cash in your bank account, you should contact Tiny’s Bail Bonds in Fresno. We’re a family owned bail bonds business that loves helping people just like you get released from jail.

We’re available 24/7 so feel free to take advantage of our free consultations and learn about:

If you decide that you want us to help out with your bail, you can rest assured you’ll receive fast and discrete service. We’ve been serving the area of a long time and understand how to work quickly to get you out of jail on bail.

Dealing With Your Boss

Most people try to hide their recent arrest from their boss. This is usually a mistake. Sooner or later your boss will find out about the situation. When all is said and done it is best that the news comes from you.

Pick a time that’s not busy to meet with your boss and explain the situation. You don’t have to give them the nitty-gritty details of our arrest, but you should at least let them know that there is a court case against you, that you’re out on bail, and that there will be times when you have to take a little time off I order to make your court appearances.

The most important thing to tell your boss is if there are restrictions connected to your bail that will make it difficult to do your work. Two such restrictions would be not being able to leave town/county and having to be home by a certain time.

Telling your boss that you’ve been arrested and are currently out on bail is never fun, but most bosses understand that things happen and will be willing to work with you on the situation. The most important thing is to be transparent about the situation and to talk to them as soon as possible.

If you need bail either for yourself or a loved one who has been arrested, contacting Tiny’s Bail Bonds in Fresno is your best course of action. We offer over the phone approvals, easy payment plans, and discounts to veterans. The sooner you contact us, the sooner you’ll be released on bail, and the sooner you can get back to work. 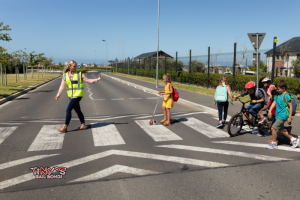 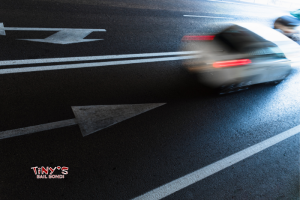 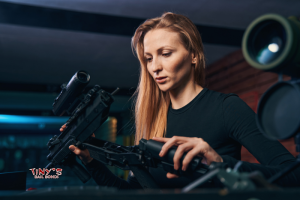