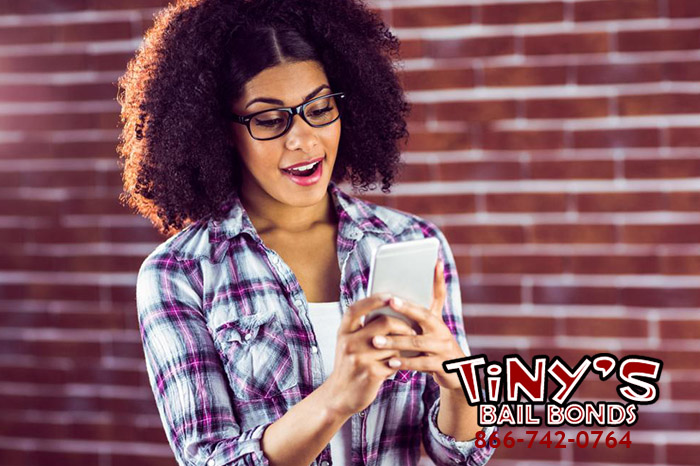 When it comes to breaking the law, there are all sorts of things that a person can to. There are literally thousands of different ways to break laws in California. Some of the most commonly broken laws in the state include:

• Assault: This occurs when a person hurts another individual. This can be done with a fists or a weapon. Depending on how the person attacked the other individual, and how badly the person was injured, the crime can be either a misdemeanor or a felony. The bail amount for this crime varies depending on how it was charged and often starts around $25,000.
• DUI: Driving under the influence of drugs and/or alcohol is an illegal act and yet thousands of people do it every single day. A first time offense can get a person a bail of around $5,000. Subsequent offense will earn higher bail amounts, up to $100,000 in worst case scenarios.
• Possession of drugs: Possessing illegal drugs, items related to those drugs, or even prescription drugs without a prescription is illegal in California. Bail for drug possession charges can range anywhere from $20,000 to over $100,000.
• Possession of weapons: Certain weapons are illegal in California, and some people are flat out prohibited from possessing any weapons. If a person is caught doing either one of those things, they will face this charge. Depending on the facts of the case, a person can face a bail amount ranging from $20,000 to $60,000.
• Restraining order violation: When a restraining order is issued by a court, that person has to stay away from the person in question. Failing to do so can get a person into trouble. The average bail amount for a restraining order violation starts around $15,000.
• Theft/burglary: Theft occurs when a person takes an item from someone else. Burglary occurs when a person breaks into a place and steals something. If less than $950 is stolen, than the crime is considered a misdemeanor. If more than that is stolen, than it is a felony. Bail amounts for these crimes can range anywhere from $20,000 to over $50,000.

Bail amounts vary from crime to crime and grow more expensive the more severe the crime is. Still, even the low ends of these bail amounts are too expensive for the average individual to afford on their own. This is why Tiny’s Bail Bonds in Fresno is here to help. Contact one of our bail agents and they will provide you with an affordable bail bond that costs 10% of the full bail amount.