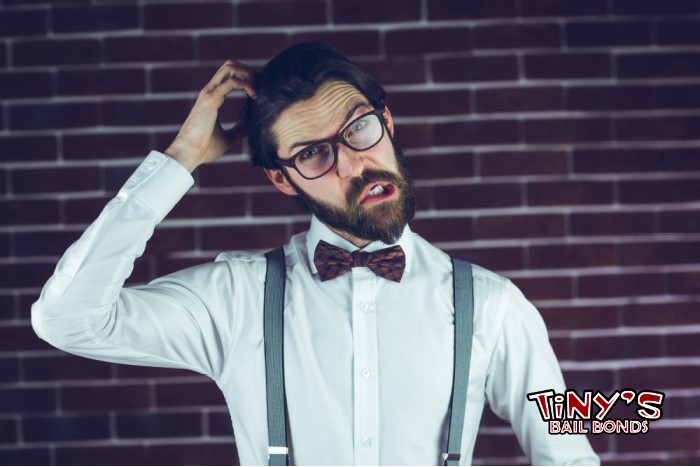 Both jails and prisons hold inmates for a set amount of time until their sentence is up. However, despite their similarities, jails and prisons are not the same thing. Jails are run by local counties and house inmates for short periods. These facilities are often smaller and provide fewer services for the inmates than a prison might. Inmates in jail have either been found guilty of less serious crimes or they are still awaiting their trial.

When someone you know has been arrested and is awaiting trial, they are being held in jail. They can be released if you pay the bail, which will likely cost several thousands of dollars. Luckily, you can get a bail bond that only costs 10% of that amount by contacting Tiny’s Bail Bonds in Fresno. Here at Tiny’s Bail Bonds in Fresno, we provide all of the following for our clients:

If you have questions about any part of the arrest and jail process, feel free to talk to one of our bail agents. All consultations are free. Our agents will happily answer your questions and get you set up with a bail bond that you can afford.