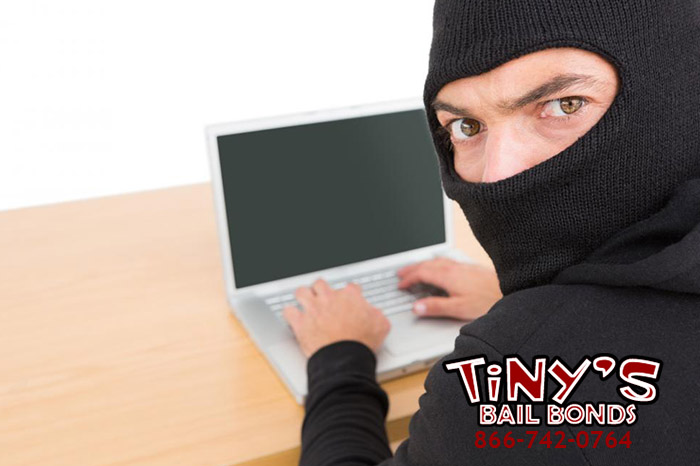 There are certain things in life that people feel like they should always be able to trust. Unfortunately, with all of the technology available, people can fake just about anything they want. This is very bad for people who are just trying to live their life as honestly as they can. People with bad intentions can easily manipulate others into giving them personal information or even money. We call these bad people, scammers.

Scammers have all sorts of tricks up their sleeves to steal money, or personal information from another individual. For them, running a scam is easier and more profitable than working a real job like everyone else. This can lead to some trouble for their victims, especially when the scammer is pretending to be from a trustworthy source, like this latest scam sweeping across the nation.

The FBI Does Not Call to Ask for Money

The Federal Bureau of Investigation’s (FBI) Los Angeles office recently issued a warning that a phone scam involving their phone number is going around. The scammers have set it up so that the caller ID of a victim’s phone will show the actual FBI office’s telephone number, making it truly seem like the FBI is calling. When the person answer’s the call, the scammer then tells the victim the following story:

The victim’s social security number has been compromised and linked to a money laundering account used to open bank accounts. The government is going to seize any accounts linked to that particular social security number, and the person should transfer their money to a specific government account to protect their money. The money will be returned to the victim once the situation has been resolved. If the victim doesn’t transfer the funds, they could loss the money and face possible criminal charges. Once everything is done, they will have to meet with a Social Security Administration agent to get a new social security number.

The main goal of the scam is to scare the victim into cooperating. Of course, once they transfer the money, and give over any personal information, they have walked right into the scammers trap. Their transferred money is gone, and their identity is compromised.

The FBI never calls private citizens to request money or to threaten that person with an arrest. In fact, no law agency in the US does that. The minute anyone claiming to be from a government agency does something like this, the person should know that it is a scam and hang up. They can also report the number to the Federal Trade Commission (FTC), or for a scam like this where another number has been spoofed, report the incident to the Federal Communications Commission (FCC). Both agencies can be reached online or over the phone.

No one likes dealing with scammers, and as such, there are dozens of laws out there against scamming. This means there are all sorts of penalties for scamming someone. The penalty that a scammer will face is dependent on what the scam was and who was scammed.

For instance, in the state of California, senior fraud is a type of elder abuse that occurs when a person emotionally, physically, or financially abuses a person over the age of 65. This includes using any sort of phone scam against an elder, and will likely be an additional charge against the scammer.

Depending on the facts of the case, a scammer can be charged with either a misdemeanor or felony offense.

For misdemeanor offenses, a scammer can face penalties along the lines of:

For felony offenses, the consequences are much more severe, typically along the lines of:

• Formal probation.
• A state prison sentence of varying lengths dependent on the crime.
• A max fine of $10,000.
• A possible strike under California’s three strike laws.

Knowing this helps a person rest easy knowing that scammers out there aren’t getting off free and clear. Eventually they all get caught, and it is not fun for them.

Don’t Fall for the Scam

Dealing with scams is no fun, especially when the scammer is claiming to be from a trustworthy source like the FBI. Luckily most scams are pretty ridiculous, making them easier to detect. Still, some people may not see through the scam. That is why it is important to talk about scams when they come up and spread them around. The more people that know about a scam, the less likely that anyone will fall victim to it.

Have you ever had someone try to run a scam on you? What did they say to try to convince you? Share your story and help prevent others from falling prey to the same scam. Everyone will appreciate it.