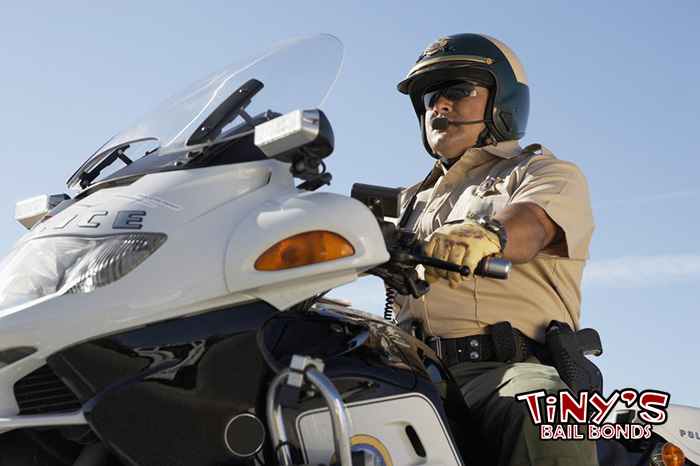 Halloween is a time for fun and games. For kids, this means trick or treating. For adults, this means parties, which will typically involve alcohol. The police and other local law enforcement are aware of this fact. They know people will be drinking during Halloween, and some of those people will think that getting behind the wheel of a vehicle is a good idea.

Drinking and driving is a bad enough idea on any day of the year, but it is especially dangerous on Halloween. This is due to the fact that there will be hundreds of kids roaming the streets trick or treating. This can increase the odds of someone getting hurt due to drunk driving.

In order to prevent as many accidents as possible from happening, local police will be setting up DUI checkpoints. They may seem like a nuisance, but they are there to keep people safe.

At a typical DUI checkpoint, the road will be restricted, and officers will be stopping vehicles to speak with the drivers. In most instances, the officer will simply ask for the driver’s name, and where the driver is coming from and going to. As long as the officer does not see any obvious signs of intoxication, the driver will be allowed to go on his way.

However, if the officer suspects that the driver is under the influence of drugs or alcohol, the driver will be asked to pull over to the side of the road. There, another officer will have the driver conduct a field sobriety test. If the driver fails this, than he or she will be taken into custody.

Drunk drivers cause hundreds of injuries, and roughly 36 deaths a day. Those numbers tend to grow around drinking holidays, which is why officers setup DUI Checkpoints. These checkpoints help keep the roadways safe for everyone out there. So, if you plan on going out and having something to drink this Halloween, be sure to do so responsibly. Assign a designated driver, or get a taxi, Lyft, or Uber. Doing this will help make sure everyone gets home safely. 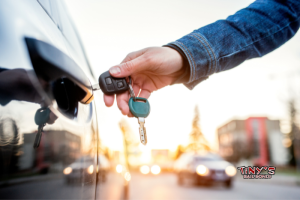 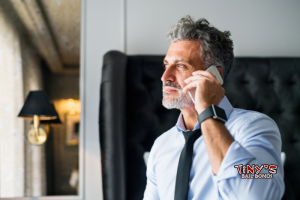