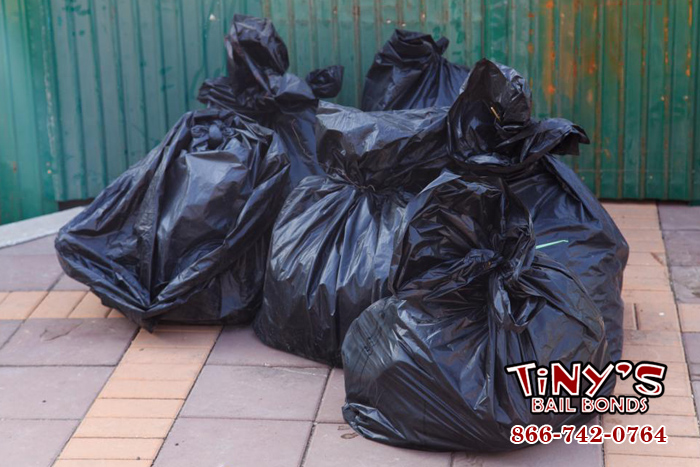 California lawmakers are serious about protecting the environment. Strict dumping laws is one of the ways they accomplish this.

When talking about illegal dumping California lawmakersconsider it a practice of taking garbage and dumping it somewhere that it doesn’t belong. A perfect example of this is taking a few old mattresses and tossing them in a ditch, or abandoning your broken down vehicle in a little-used alley.

Anytime you dispose of a bag of trash in a manner that is hurried, sloppy, and results in the trash laying around somewhere it doesn’t belong, you can be charged with illegal dumping.

How California Deal with Illegal Dumping

California’s illegal dumping laws are addressed in the California Penal Code section 374.3. According to the code, you can be charged with illegal dumping if you dump your trash on public or private property. Illegal dumping is a wobbler law so the prosecution has the option of charging you with a misdemeanor or a felony.

The degree of punishment handed out to you depends on several factors, including how many times you’ve been found guilty of illegal dumping and what type of waste you dumped.
While it’s possible to be sentenced to six months in jail for illegal dumping, in most cases, the guilty party is fined.

The fines associated with this charge include:

If you were caught dumping tires, the fine is automatically doubled.

If prosecutors look at your case and determine that you dumped what they consider commercial quantities of waste the illegal dumping fines become much steeper. A commercial quantity of waste is waste that was generated as part of a business (such as hazardous chemicals or debris created by a tree trimming company) that exceeds one cubic yard.

If you’re found guilty of commercial illegal dumping in California, the associated fines are:

If you’re caught in the act of illegal dumping on private property, there’s a good chance the property owner will file trespassing charges against you. 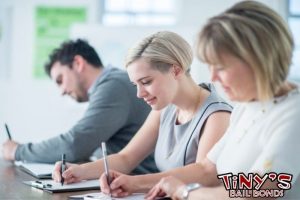 It’s common knowledge that a misdemeanor charge doesn’t look as bad on your criminal record as a felony. In most ...
Read More 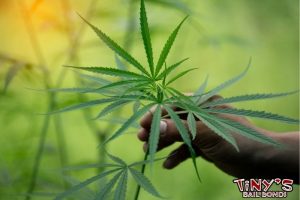 Drug cultivation in California is addressed in Health and Safety Code 11379.6HS. The code clearly states that, “every person who manufactures, ...
Read More 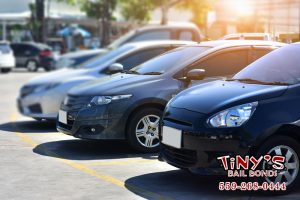 California law states that any “vehicle which has been left unattended, standing, parked upon or within 10 feet of the ...
Read More 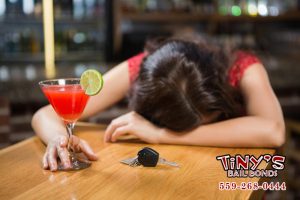 Everyone knows that if you get behind the wheel and drive your car after you’ve had too much to drink ...
Read More 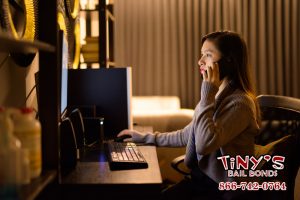 What Happens to Debts Of A Deceased Person?

Nothing about the death of a loved one is easy. Not only do you have to deal with your grief ...
Read More 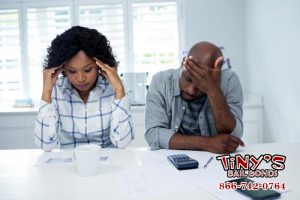 When Does a Prank Go too Far?

Most of us have been involved in pranks, both as the person pulling the prank on another and as someone ...
Read More