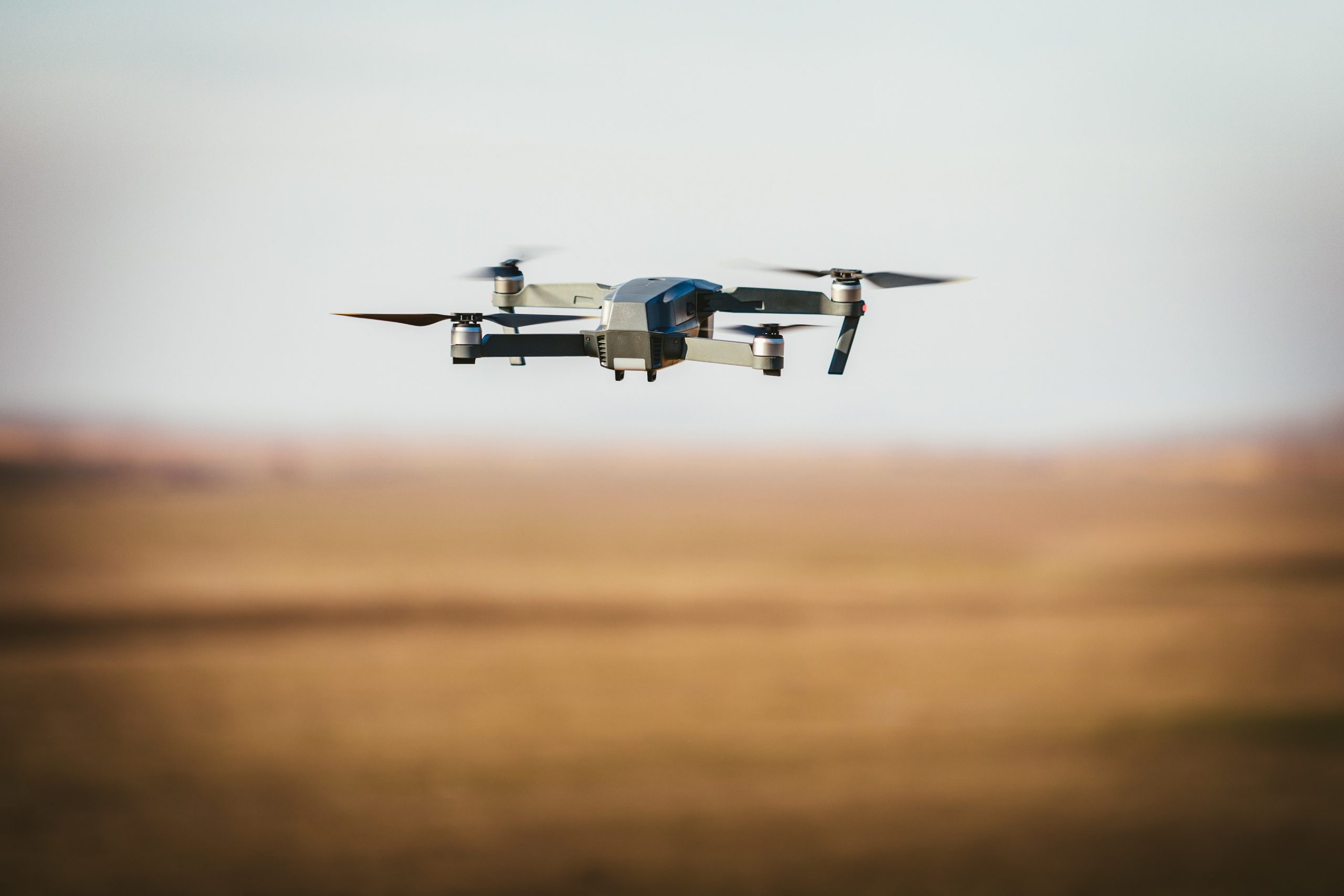 the weather warms up and gets nicer, and people are beginning to venture outside once again, they are looking for something to do. One thing that is a lot of fun, and doesn’t create or need a crowd of people is flying a drone.

For starters, the Federal Aviation Administration (FAA) requires that all drones over 0.55 pounds, or 250 grams, be registered. All registered drones will be given an identification number that must be displayed on the drone at all times. This number will be valid for 3 years and enables the drone to be identified and linked back to the registered owner.

A person must be 13-years-old or older to register a drone in their name.

A very important law for drones applies to airports. Drones cannot be flown within a 5-mile radius of any airport. This is for safety reasons, to help prevent any aircraft from colliding with a drone. If a person wants to fly a drone within 5 miles from an airport, they need to contact air traffic control or airport management to get permission. When a person does this, they will be asked a couple of questions, such as how long they plan on flying and where they plan on flying.

If a person is flying their drone for work, then they need a special license to do so.

All drones must be flown within the line of sight of the operator.

California has some laws specifically related to drones. For starters, there is Civil Code (CC) 43.101. This law makes it so first responders are not held liable for any damages done to a drone that was interfering with their response to an emergency. An example of interference would be flying a drone near a wildfire, as doing so interferes with firefighting officials’ abilities to combat the blaze from above.

Since the drone is interfering with emergency operations, the pilot could face charges under Penal Code (PC) 402 sightseeing at an emergency situation. This is a misdemeanor offense that comes with:

Since most drones these days have video cameras on them, a person also needs to be aware of privacy laws here in California and how they have been updated to include drone footage. Under CC 1708.8, a person is liable for any invasion of privacy that might occur from entering airspace without permission and capturing any footage or audio. In other words, if a drone pilot flies their drone over someone else’s backyard or any other place where a person would reasonably expect privacy and records someone, then they have broken this law

This is just a small sample of the laws that affect drones and their pilots. A pilot needs to be aware of these laws, and any county or city ordinances that may exist wherever they are choosing to fly their drone this summer. If a pilot fails to take the proper precautions, then they could end up doing something illegal, which could get them into trouble with the law. No drone pilot wants that, they just want to have some fun.