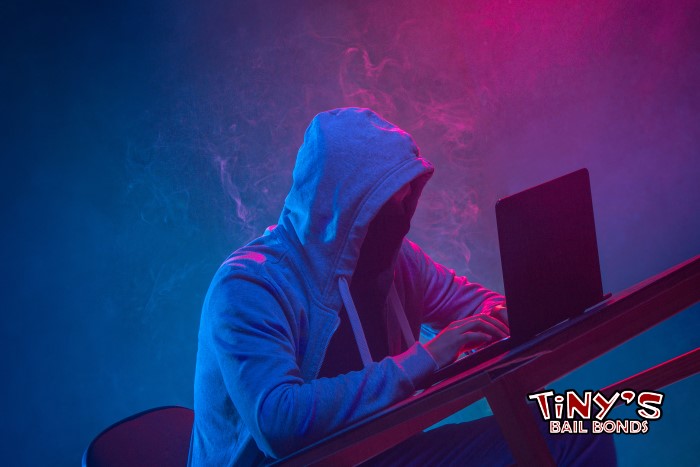 They are a whole lot of different crimes out there that a person can commit. In order to keep track of all of the different crimes in existence, it only makes sense for things to be categorized. Doing so can help everyone have a clearer understanding of what a person has been accused of and how big of a deal it is.

One of the ways that crimes are categorized is through the terms white collar crime and blue collar crime. Most people have probably heard of these terms in reference to different jobs, but that doesn’t mean that they actually understand the distinction. Understanding these two terms and how they are applied to crimes can help a person understand what someone did in order to get into trouble.

Before the term was applied to crimes, the term white collar was used to reference jobs where the person worked in a clean environment. Basically, white collar workers could wear white shirts to work because they worked in offices doing less physical labor. The white shirt allowed them to look professional and they didn’t have to worry about it getting noticeably dirty.

While it may not seem like it, knowing this helps a person understand white collar crime.

Due to the nature of these types of crimes, it is often easier for the person committing them to get away with the crime, as proving their guilt can be tough to do. Those that are convicted of these types of crimes often receive lighter sentences, such as fines and small incarceration times. However, if there are multiple charges against the person, then those penalties can add up until a person is facing life in prison.

This applies to crime in that blue collar jobs often require more physical work and violence. Some examples of blue collar crimes include:

Blue collar crimes can often be recognized by their high risk and low rewards. These types of crimes require more work form the criminal, provide very little reward, and have a higher chance of the person getting caught.

People convicted of these crimes will likely face harsher consequences such as longer incarceration periods and being locked up in more secure facilities.

Understanding Why a Person Was Arrested

While these two terms, white collar and blue collar, aren’t officially used by the legal system, they do help people have a better understanding of the crimes in questions. The terms help distinguish what kind of crime a person committed. Did they do something violent like breaking into someone’s home, or was it something more refined like redirecting company funds into their account?

What are your thoughts on blue collar and white collar crimes? Does knowing the distinction between the two terms help you better understand crimes?