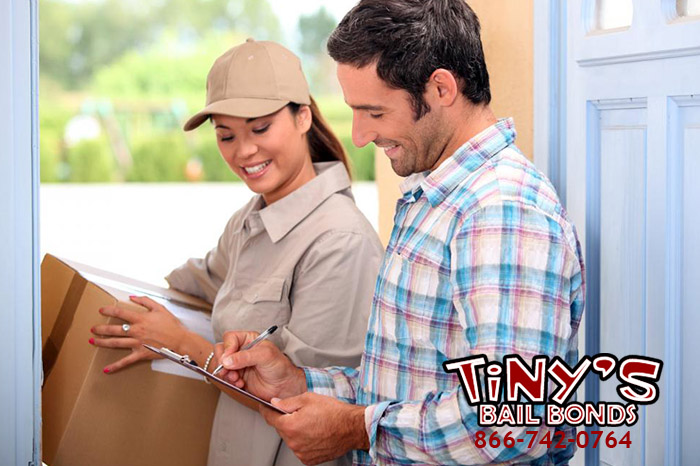 Most people are aware of the fact that stealing is wrong. They know that if they taking something that isn’t theirs without permission, they could end up in big legal trouble. That is something nobody wants to deal with, which is why most people don’t take stuff that doesn’t belong to them.

However, what should people do when things sort of just fall into their laps? In today’s modern world, packages arrive at peoples’ homes all of the time. Most of the time these packages are delivered properly, but sometimes, packages get delivered to the wrong address, or the wrong thing was shipped to the person. In these instances, what should a person do? Do they try to return it, or keep it as a nice gift? After all, the company messed up, not the person ordering the item, right?

As it turns out, the answer isn’t so simple. This is still relatively new territory as far as the law is concerned, and one Massachusetts man learned this the hard way.

How the Story Goes

A Massachusetts man recently made headlines for being arrested for stealing a TV that was mistakenly delivered to his house. He had recently ordered a 75-inch flat screen TV valued at around $1,200. What was delivered instead was an 86-inch flat screen valued at double the price, around $2,700. The man kept the mistake delivery, accepting it as a bit of good luck. He even did a quick internet search to see if he could get into trouble for keeping the TV.

On the Federal Trade Commission’s (FTC) website, he found what he thought was the answer he was looking for. The site stated that if a person receives merchandise they didn’t order, they have a legal right to keep it. The Man took this to mean that he could keep the TV. However, this particular line was talking about instances where companies try to send people unordered products for free, then demand payment for said products.

The delivery company soon realized its mistake and began to try and contact the man. However, the man never felt any obligation to answer those calls. According to the delivery company, the calls were either ignored, or answered by a male voice claiming to be the father of the man in question, who promised to pass the news along to his son.

After a few days of getting nowhere with this, the delivery company contacted the police and filled them in on the situation. A pair of police officers were sent to the home where they met the man in the driveway. They spoke to him about the TV, which one of the officers could see mounted on the wall through a front window. The man denied being home to receive the package when it arrived, despite that the delivery man was able to identify him from a photo lineup. The man stated that one of his employees must have signed for it. He asked to see the signature on the delivery slip, and claimed that it wasn’t his.

The officers left, and later got a warrant to arrest the man. As the police sought a warrant, one officer stated that the man “clearly lies, refuses to answer his telephone, and would likely lie about receiving a summons and will not show up for court. Shortly after, a group of officers surrounded the house and arrested the man. They charged him with felony larceny by false pretense and a second charge of misleading a police. The man was released from jail shortly after and is currently looking for a defense lawyer. If found guilty, the man will face up to 15 years in prison and several thousands of dollars in fines and legal fees.

When it comes down to who was right and wrong in this case, no one is quite sure. As stated earlier, this case is rather unique and unheard of. One criminal defense lawyer, who has worked with law for 20 years, argues that larceny in Massachusetts requires the actual taking of property, which didn’t technically occur in this scenario. Another lawyer says that the large price of the item probably necessitated that the man report the incident to the company.

For those looking to avoid a similar situation, it is always best to contact the delivery company or sender of the package to alert them to the error. Depending on the item, some companies have been known to let the error stand, chalking it up to their own mistake. Once that is done, the person should try to help them out wherever possible that way a person cannot be accused of stealing something that was delivered to them.

What do you think of this? Should the man have tried to return the TV, or was he right to keep it for himself? 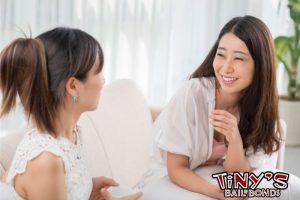 In 2018, the Cyber Security Breaches Survey revealed the shocking news that approximately 43% of all businesses fell for some ...
Read More 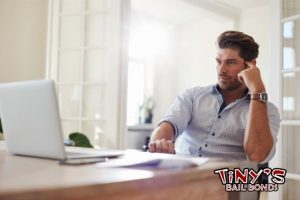 Most of us spend a surprising amount of time on Facebook. We love posting about the exciting things taking place ...
Read More 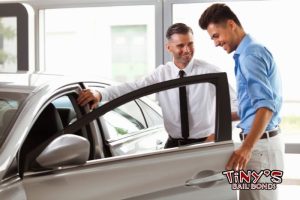 At some point in our lives, most of us have been in a position of either buying a second-hand car ...
Read More 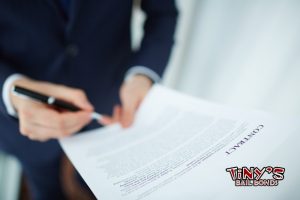 Some Rules You Need to Remember When Renting in California

If you find yourself in a position where you’re going to be renting your living space for the foreseeable future, ...
Read More